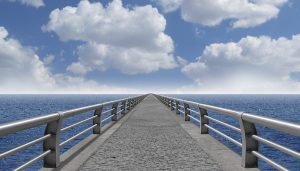 Web and Could Security

Web security deals specifically with security of websites, web applications and web services. At a high level, Web security draws on the principles of application security but applies them specifically to Internet and Web systems. Cloud security refers to a broad set of policies, technologies, and controls deployed to protect data, applications, and the associated infrastructure of cloud computing.

Web Applications have become the path of least resistance for cyber-attackers because they are: 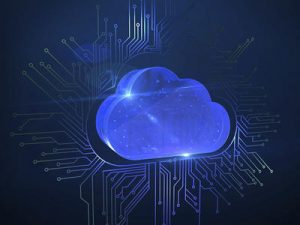